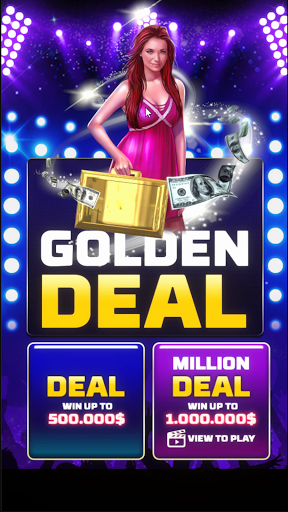 Choose a case to start, eliminate other cases then decide whether you want to sell your case to The Bank.